Apocryph is a generative art project based on cellular automata.

Through a set of images and videos, the series is presented as a collection of ancient, coded scriptures.

Marie-Lou Barbier explores the visual possibilities of these mathematical models that, through the use of certain rules, gives birth to an autonomous behavior agent. The selected works are the result of a collaboration between the artist's decisions and the uncontrolled operations of the created agent.

The generated system and the obtained visual effect, converge in a creative experiment that leads the human mind to search for possible meanings. Apocryph is a code writing exercise, as well as an aesthetic search that seeps out of mathematical abstraction.

Cellular automata theory dates back to the 40s with the work of John Von Neumann, who tried to model a machine capable to auto-replicate. Those mathemathical models got more attention since the development of computer graphics, between the 70s and 80s, and its implementation in academic research. Initially, they were interpreted as a set of human cells that grew, reproduced, and died as time passed, hence its name.

Warning: This exhibition contains strobe lighting and flashing lights, which might not be suitable for people with epilepsy.

Marie-Lou Barbier is a young French digital artist. Interested in human-machine interactions, she tries to bring together cybernetics, algorithmics and philosophy. She started her work in generative design at university, where she got in touch with the works of Stephen Wolfram as well as the New Tendencies movement. Writing and creative coding are essential parts of her research creation process, as she explores the possibilities of code + visual arts as a source of expression and meaning. After two years spent in Quebec, where she took part in interactive installation design, she started to consider the concept of machines as an extension of humanity. She defines herself as a digital anthropologist, studying modern practices of technology in order to better understand the ontological binds of humans to machines, and therefore to creation. 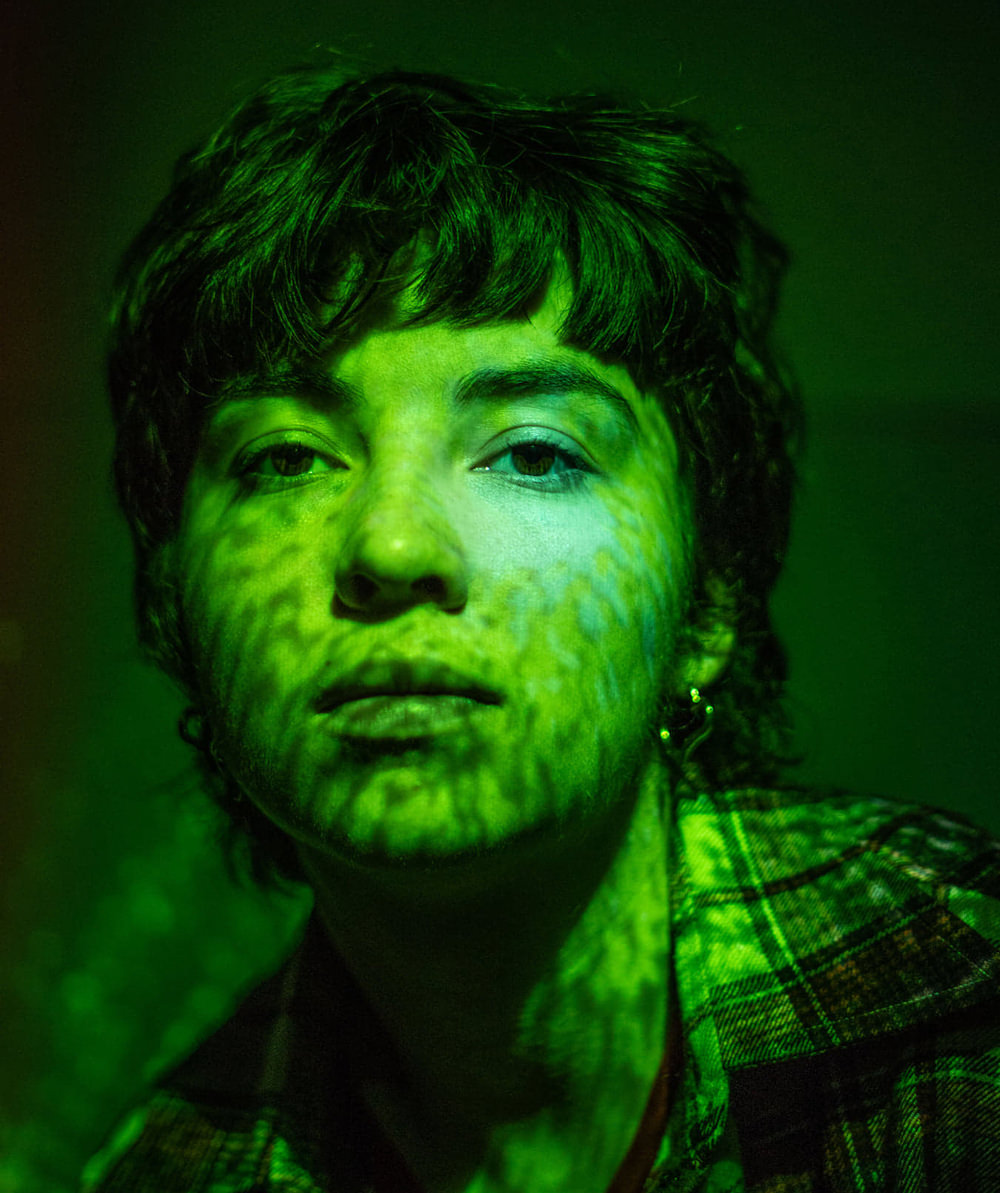