Wiki is a procedural and algorithmic net-art project exposing Wikipedia's hyperlink system. It works as an observation on the conceptual relationship between the terms to credit philosophy as the etymological core of any search.

The work is presented as a web page with a central search engine where the user is encouraged to search for a term. The algorithm shows the most relevant result within Wikipedia and after a few seconds, it is redirected to the first link referenced in the page description.

The viewer is compelled to observe the behavior of jumps between pages of the encyclopedia. Starting from any word, the process ends when it finds the definition of philosophy.

Instructions: After a search, a list of terms covered becomes visible by hovering the cursor to the left edge of the window (or sliding from the left). Each definition is displayed for 5 seconds only as the focus is on reading the juxtaposition of the titles. The complete process can take between 5 and 15 minutes.

This will open a new tab.

Implementations and future developments: user searches are saved in a database in order to visualize the distances between the different words and the definition of philosophy. Also, to illustrate the dynamic aspect of Wikipedia regarding the changes between two equal searches, but at different times. lucasmedina.com.ar/wikidata

Born in Buenos Aires, in 1995, Lucas is a visual artist and programmer. His recent works have been exploring the installation language. He is a fellow at CONTINENTE, a research and development center for projects related to audiovisual arts. He is also producer at the Biennial of the Moving Image (BIM) and is studying the Bachelor of Electronic Arts from UNTREF, Buenos Aires, Argentina. He has exhibited in art centers and projects such as HARTO, Foolish Art Fair (Bogotá, 2019), Centro Cultural Kirschner (Buenos Aires, 2018) and Casa Nacional del Bicentenario. He has also participated in various programming competitions, obtaining the First Prize in Hackathon Sonar + D (2015), First Prize for Mobile Web Application in Hackathon BAVerde (2014), Finalist in Hackathon MercadoLibre (2013) and Honorable Mention Hackathon Developing Latin America (2012), among others. 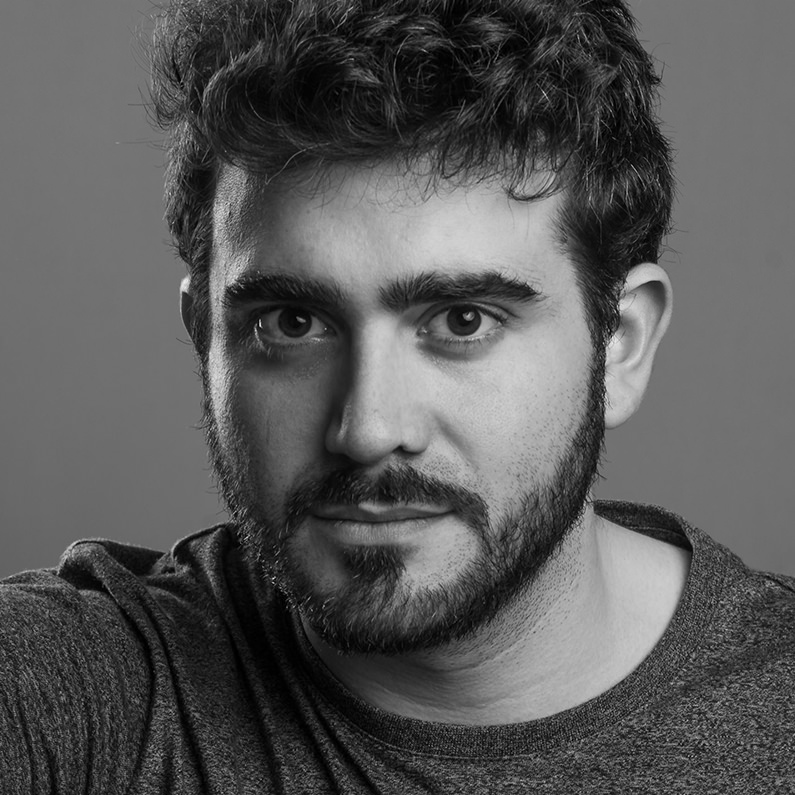