Cameron's World is a web collage built with images and texts found on the GeoCities pages created between 1994 and 2009.

GeoCities was a web-hosting service that allowed people to build their own sites. During the 90s, users from all over the world developed their personalized corners on the Internet, home pages that could be found in some of the neighborhoods named as cities or regions according to their interests.

This net.art work brings together archived material from thousands and thousands of these sites. Pixel graphics, GIF animations, MIDI sounds and many hyperlinks were excavated from this buried platform. A digital archeology project that rescues the aesthetic experience of a time when digital creation was limited and pages were expected to be always under construction.

At this time, in which we mainly interact with complex designs and content organized through algorithms, Cameron's World is a tribute to those elemental forms of self-expression of the web 1.0.

Born in New Zealand, in 1987, Cameron explores the intersection of art, technology, and visually-induced seizures. He creates unique web projects from unusual content sources such as archived GeoCities sites, stock photography and clip art. He is the founder of the web design and branding studio Stand & Marvel based in Melbourne, Australia. 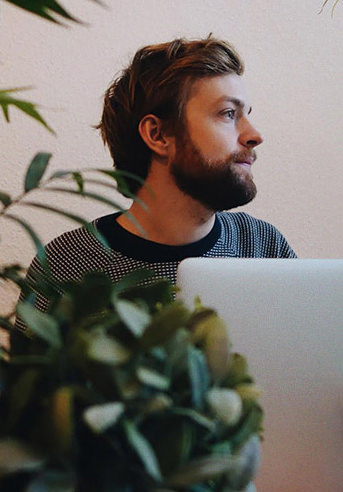