This exhibition meets a bunch of visual works created by Federico Abuyé between 2011 and 2015. Illustrations through which he seeks to reinterpret languages and symbols of pre-Columbian Latin America.

The drawings were made through digital processes based in abstractions and simple shapes, elements inspired on Andean culture with its geometrical and colorful patterns. A collection of digital looms that recreate scenes and deities of prehistoric culture. Instead of approaching the artistic and manual from the fluid and crafts, it comes from the pixels, the matrix of bits. But at the same time, and paradoxically, it recalls the basics of ancestral craft of making fabric.

Part of this work, was included in the book 'Digital looms' published in 2012, under Creative Commons license. 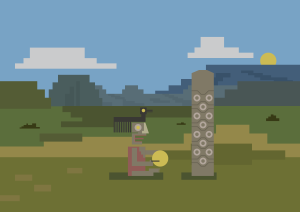 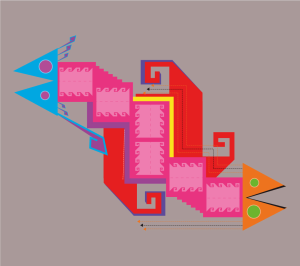 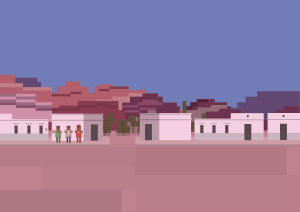 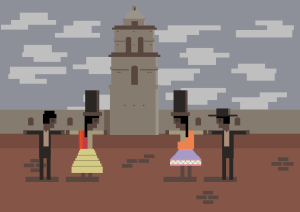 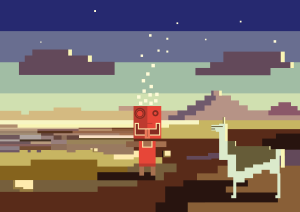 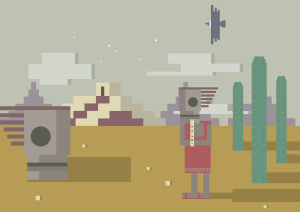 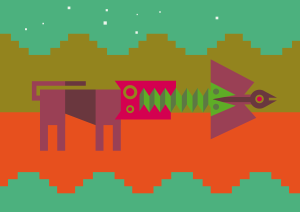 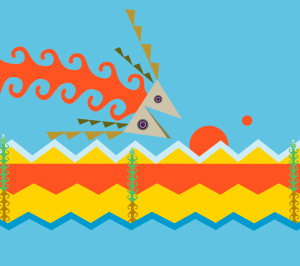 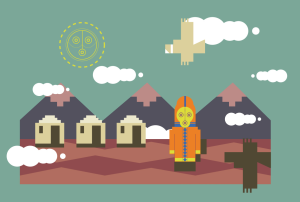 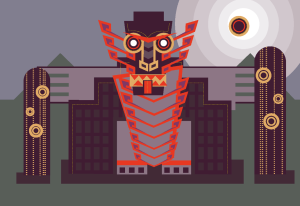 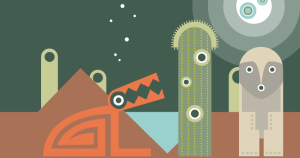 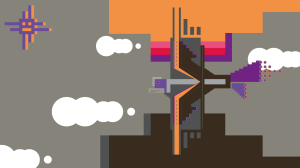 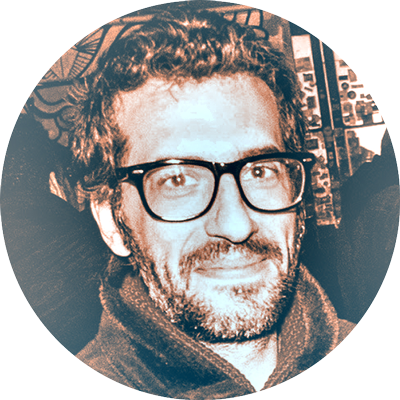 Born in Buenos Aires, Argentina, in 1977, he studied Graphic Design at University of Buenos Aires (UBA / FADU) and is self-taught in various art practices such as illustration and music. His illustrations focus on the mystical and dreamlike evoking the world of spirituality. He is interested in the symbolic representation of primitive cultures, their worldview and aesthetic values. He published two books independently: 'El Árbol en la Oreja' and 'Telares Digitales' in 2012. He won the Argentine National Library award for the comic 'Wixiraca' (Hadzi-Abuyé). He has exhibited in various galleries of Buenos Aires and is currently working on an artistic project that proposes a new kind of encyclopedia of fictitious cultures.