Untitled No. 1 is an audiovisual work created by Parag Mital and Evan Boehm as part of a personal research project; a challenge on how to control the visual synthesis in an organic and pictorial way.

The video was made by news images from around the world that were obtained in a 24-hour cycle. Imagery of media with presence in the network and published under the Creative Commons license to be reused.

Parag Mital developed a program to process the images compiled from his research on synthesis and visualization of data (Corpus-based Visual Synthesis). From this first instance of production, it was a corpus of colors and textures that adopt different forms and give life to an underlying animation.

Evan Boehm designed the sequences that narrate situations and put an order on the agitated chaos of information: buildings under construction, warplanes flying over and the birth of a sinister creature, are some of the metaphors that are perceived in the apocalyptic animation.

The continuous appearance and distortion of images generate a landscape of pure expressionism and abstraction. However, if you look closely, you can see news like the uprising in Ukraine, the funeral of Mandela, the US president giving a speech from the White House or the Pope with the former president of Argentina. Events that reflect the news that dominated the media during that day.

This remix work suggests a reflection on the 'right now', a homo videns experience that results in an inevitable and fascinating visual collage. The visualization of the bombardment of news and images to which we are exposed every day and that is possibly affecting our sensitivity. 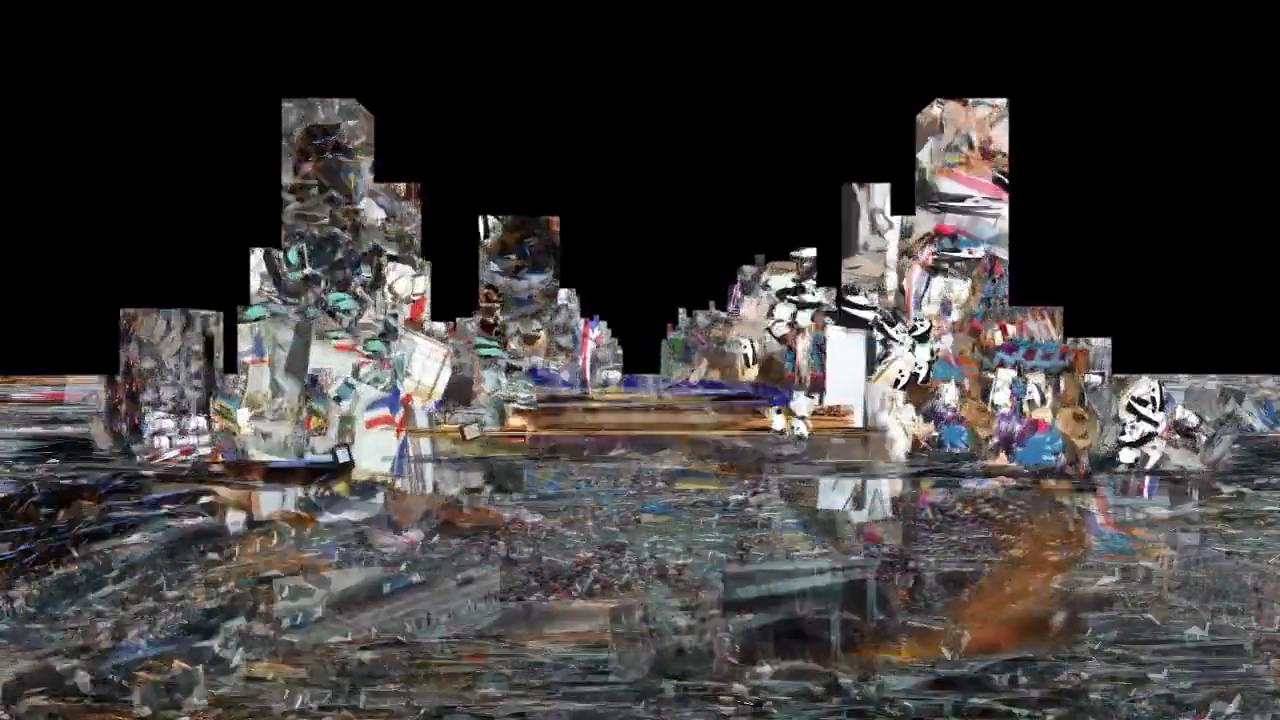 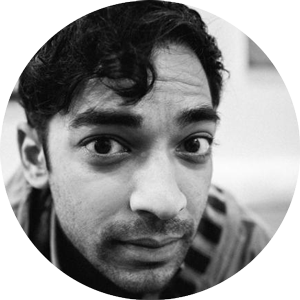 Parag K. MITAL (US) is an artist and interdisciplinary researcher obsessed with the nature of information, representation, and attention. Using film, eye-tracking, EEG, and fMRI recordings, he has worked on computational models of audiovisual perception from the perspective of both robots and humans, often revealing the disjunct between the two, through generative film experiences, augmented reality hallucinations, and expressive control of large audiovisual corpora. Through this process, he balances his scientific and arts practice, with both reflecting on each other: the science driving the theories, and the artwork re-defining the questions asked within the research. His work has been exhibited internationally including the Prix Ars Electronica, ACM Multimedia, Victoria & Albert Museum, London’s Science Museum, Oberhausen Short Film Festival, and the British Film Institute, and featured in FastCompany, BBC, NYTimes, CreativeApplications.Net, and CreateDigitalMotion. 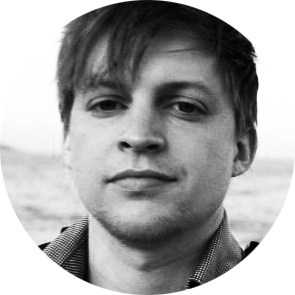 Evan Boehm was born in California, USA, in 1982. His work explores the intersection between technology and narratives. He is interested in the search of new ways of telling stories using film, programming, animation or sculpture as an expressive medium. He has experience in computer engineering and 3D animation and his work always reflect his interest in new narrative structures that ranges from experimental films, interactive video clips to digital installations. Evan regularly gives lectures on interactive technology and design around the world. He is currently the creative director of the Nexus Interactive Art production company, located in London, United Kingdom.